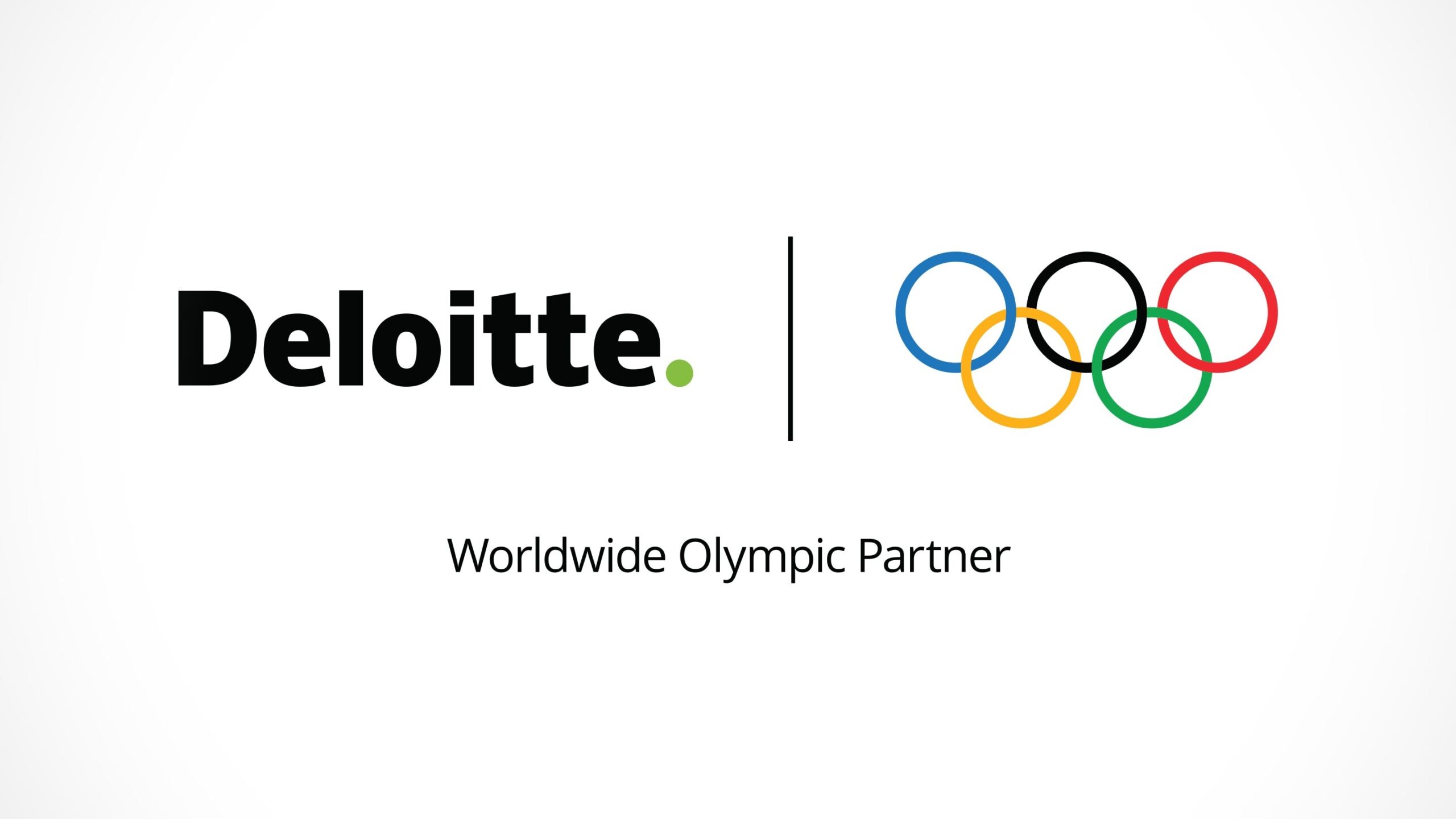 As a Worldwide Olympic Partner, Deloitte will apply offer management and business consulting to help enhance and secure the IOC’s digital ecosystem supporting the Olympic movement. Deloitte is expected to use its environmental, social and governance services expertise to assist the IOC on challenges identified in Olympic Agenda 2020+5 related to corporate governance, strategy, sustainability, diversity, equity and inclusion, and athlete support and well-being. As part of the agreement, the sides will also create a “Center of Excellence” to relate best practices in administration and management operations for participating National Olympic Committees.

“We are living through one of the most consequential moments in history,” said Punit Renjen, Deloitte Global chief executive officer. “The Olympic movement plays a vital role in uniting the world through friendship, solidarity and fair play, and never has this been more important than now. Together, Deloitte and the IOC aspire to make an impact that matters — to strengthen, enhance and create a long-lasting and positive impact on society through the Olympic movement.”

“We are delighted to be working with Deloitte and excited by the opportunity this partnership presents for the entire Olympic movement,” said IOC President Thomas Bach. “Deloitte’s initiatives to advance the UN Sustainable Development Goals align with the IOC’s philosophy of further change and transformation as expressed in the IOC’s Olympic Agenda 2020+5 strategic roadmap for the future.”