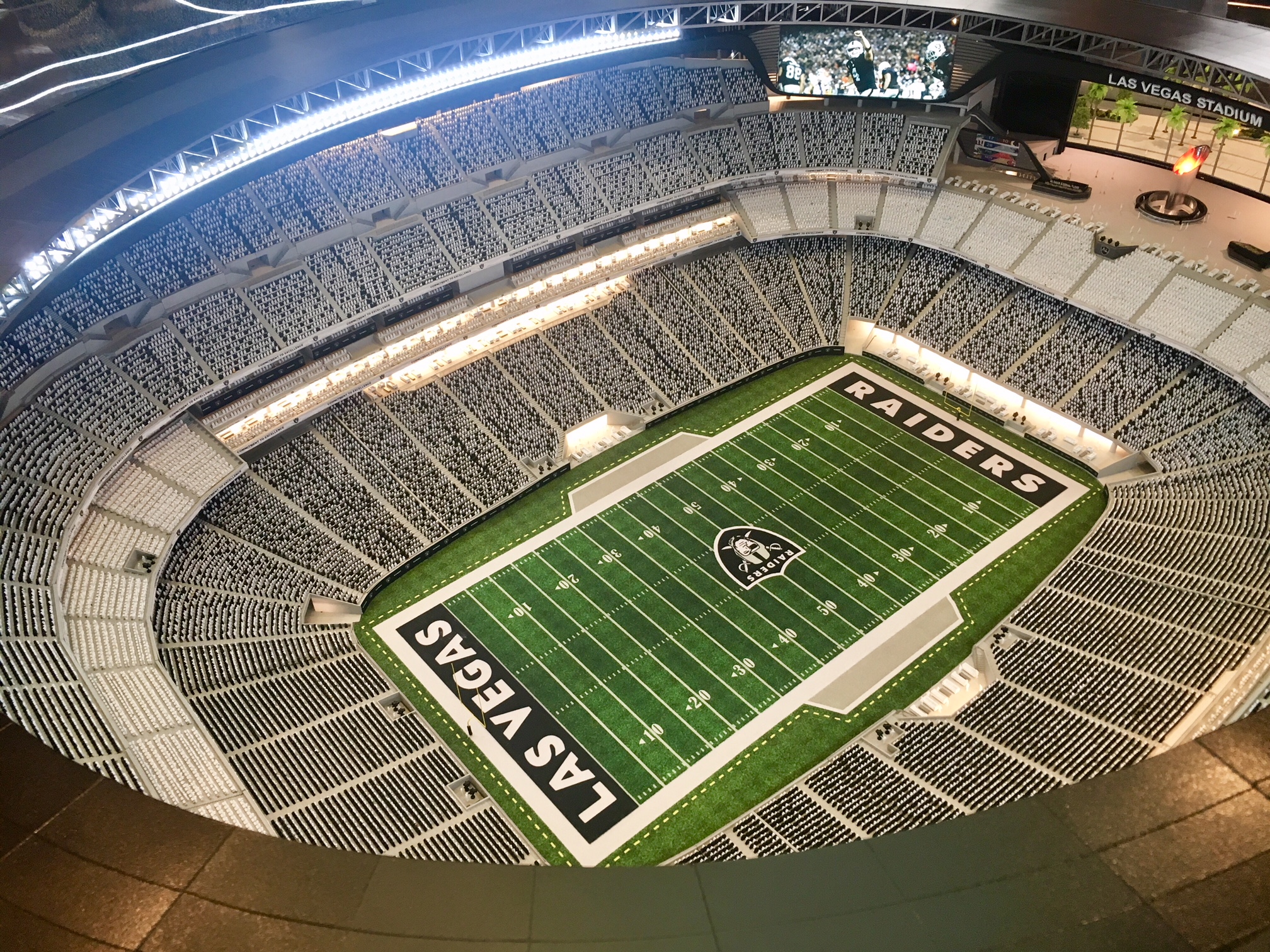 The Pac-12 Conference will move its football championship game to Las Vegas, with the new Raiders Stadium hosting in 2020 and 2021.

The announcement was made during Wednesday’s Pac-12 Football Media Day in Los Angeles by league commissioner Larry Scott along with Las Vegas Stadium, the Raiders, the Las Vegas Convention and Visitors Authority and MGM Resorts International.

“As Las Vegas and the Raiders prepare to debut a world-class stadium, the LVCVA is proud to partner with the Raiders and MGM Resorts International to bring the elite Conference of Champions to the destination,” said Steve Hill, CEO and president of the LVCVA.

The announcement continues a relationship between Las Vegas and the Pac-12. The conference has hosted its men’s and women’s basketball tournaments in Las Vegas for several years, and also sent a football team to the Las Vegas Bowl. Starting in 2020, the Las Vegas Bowl will also be at Raiders Stadium, matching a Pac-12 team against either a Big Ten or Southeastern Conference opponent.

“Our Pac-12 universities and entire conference are thrilled to have our 2020 and 2021 football championship event take place in one of the most anticipated new venues in sports,” Scott said. “Highlighting and showcasing our programs on one of the biggest stages in a major destination market is a tremendous opportunity for our student-athletes, universities and fans, and consistent with our mission to create the best possible experiences for student-athletes. We are excited to work with our new partners in the Raiders, Las Vegas Convention and Visitors Authority and MGM Resorts International for these events.”

The Pac-12 football championship game will be played this season at Levi’s Stadium in San Francisco, the sixth consecutive year it has hosted the event. After its two-year stay in Las Vegas, future locations for the Pac-12 title game will be announced at a later date.

The Pac-12 football championship game is the second event to commit to Las Vegas as its host. The Mountain West Conference will continue to play its men’s and women’s basketball conference tournaments at the Thomas & Mack Center on UNLV’s campus through 2023.

“The Mountain West is pleased to extend its long history of successful men’s and women’s basketball championships at the Thomas & Mack Center,” said Mountain West Commissioner Craig Thompson. “Las Vegas has become a mecca for college basketball in early March and our MW fans have made it clear this is their preferred destination.”