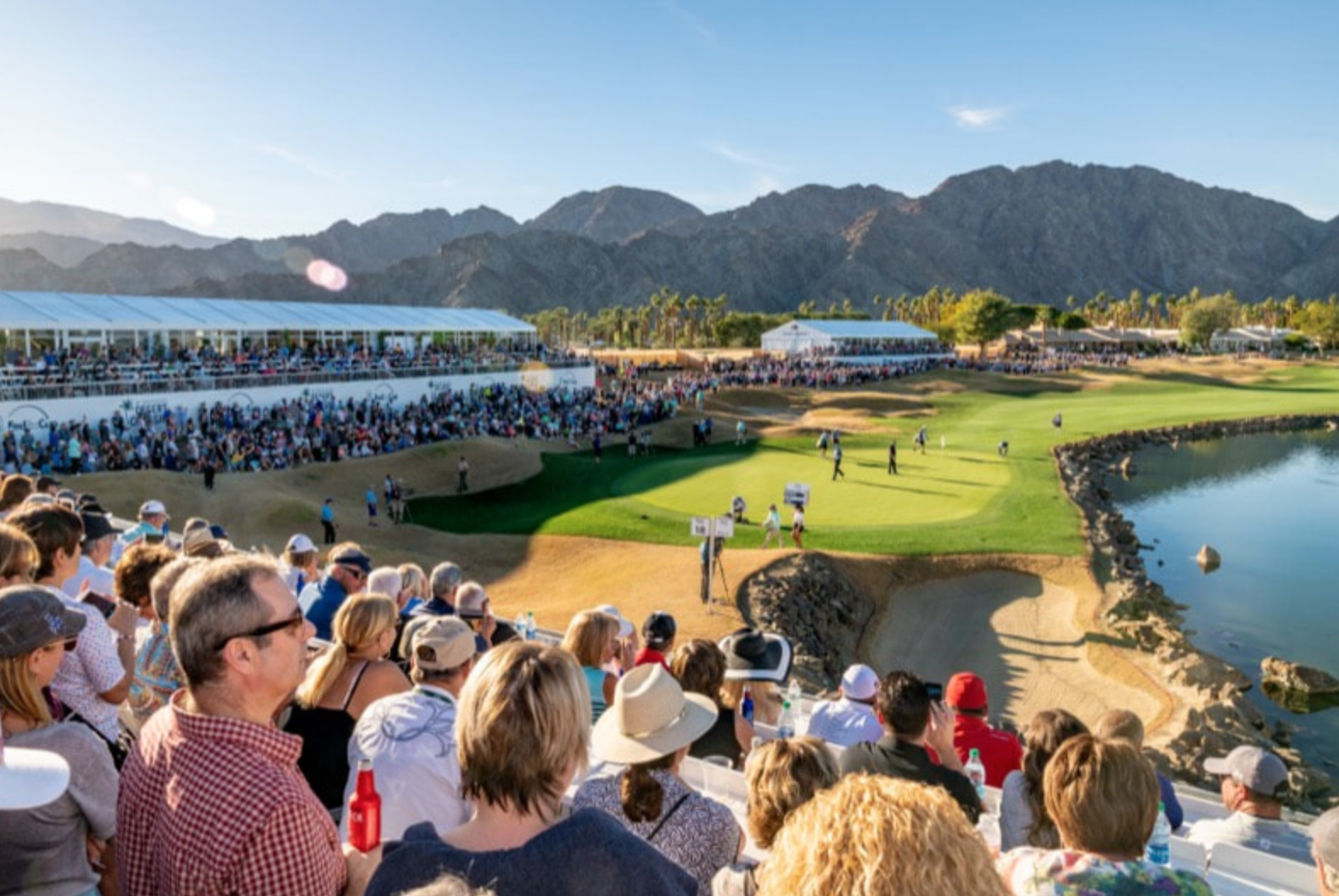 The legendary PGA Tour event hosted for decades by Bob Hope, after one year without a sponsor, has found a new partner ahead of the 2019–2020 season.

Known last January as the Desert Classic, the event at La Quinta, California, will be called The American Express as part of a multi-year agreement with the credit card company. The first event under the new name will be January 13–19, 2020, as part of the PGA Tour’s West Coast Swing.

“American Express’ new multi-year partnership with this historic event on the PGA TOUR is a perfect match,” said Stephen J. Squeri, chairman and CEO of American Express. “Golf consistently ranks as one of the top passions of our card members, and the tour provides some of the most exciting experiences at some of the best venues the game offers.”

Started in 1960 as the Palm Springs Golf Classic, and hosted by Bob Hope from 1965 until his death in 2003, the tournament has generated approximately $60 million for numerous nonprofit organizations in the Coachella Valley.

In 2012, the tournament adopted the current format of a four-day tournament with the first three rounds played in a pro-am format. Since 2014, the top three gross and top three net leaders who are amateurs have advanced to compete during Sunday’s final round of individual stroke play.

“We are extremely pleased to welcome American Express as the new title sponsor for what will be known as The American Express,” said Tyler Dennis, chief of operations for the PGA Tour. “With its historic connection to the great Bob Hope, the tournament has been a popular fixture in the Palm Springs area since 1960 and holds the distinction of being one of two PGA Tour tournaments where amateurs actually play during tournament competition.”