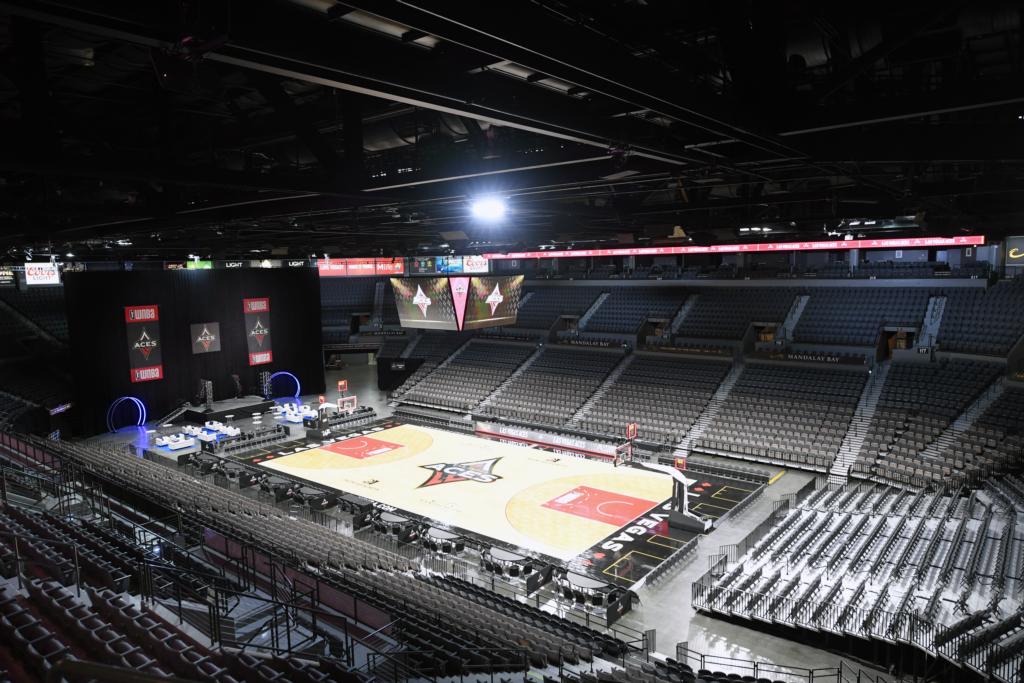 The deal includes assets inside the venue and at select bars and lounges throughout the Mandalay Bay. Anheuser-Busch will also have the opportunity to sponsor activations and exclusive on-property special events as part of the agreement.

“We’re pleased to welcome Anheuser-Busch, a company we have great admiration for, as our naming rights partner at Mandalay Bay,” said Chuck Bowling, president and chief operating officer for Mandalay Bay. “As the leader in the entertainment industry, we look forward to working with the Anheuser-Busch team in our shared commitment to providing guests unforgettable entertainment experiences.”

The arena has hosted professional and college basketball and championship boxing, among other sports. It is also home to the WNBA’s Las Vegas Aces and has hosted UFC events, the NHL Awards and International Swimming League’s world finals.

“Las Vegas is one of the world’s most exciting sports and entertainment destinations, and Mandalay Bay is regularly in the midst of all of that excitement,” said Matt Davis, head of U.S. sports marketing for Anheuser-Busch. “As the world returns to traveling and enjoying entertainment, we look forward to all of the events to come at the Michelob ULTRA Arena.”

The arena was renovated in 2019, including upgrades to the venue’s seating, concourse and in-arena signage, food and beverage options, locker rooms, technology and lighting system.