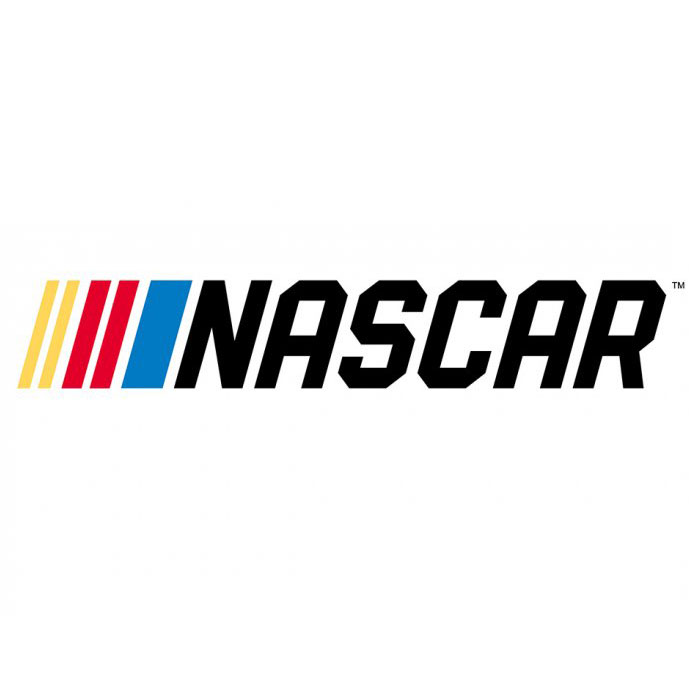 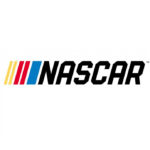 NASCAR and Monster Energy have extended their partnership agreement, making Monster Energy the entitlement of sponsor of NASCAR’s premier series through 2019. Additionally, the brand will continue to serve as the official drink of NASCAR.

“NASCAR and Monster Energy enjoyed a productive first year and both parties have benefited significantly from the partnership,” said Steve Phelps, chief operating officer at NASCAR. “Monster Energy successfully utilized our sport as a platform to elevate its brand and drive business, while introducing NASCAR to new audiences. With this renewal, we look forward to building upon our early success.”

“Over the past year, NASCAR’s passionate and brand loyal fan base embraced Monster Energy and we are excited to be able to continue to build on and strengthen that momentum through 2019,” said Rodney Sacks, chair and CEO of Monster Beverage. “Racing is in our DNA and extending this partnership further establishes Monster Energy’s prominence in motorsports.”