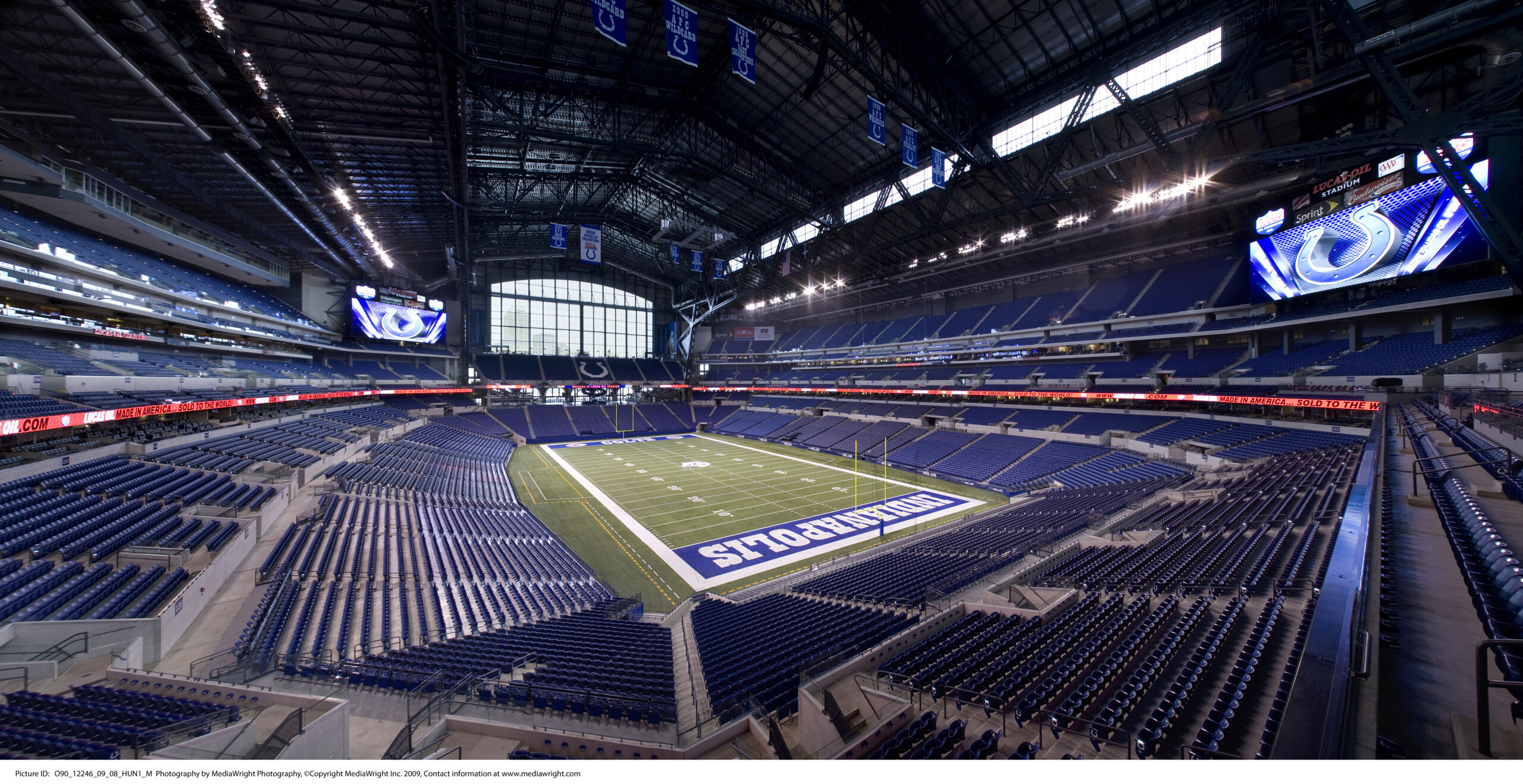 The NCAA has determined it will allow up to 25 percent attendance capacity at the 2021 Division I Men’s Basketball Tournament across Indiana, with plans in place for physical distancing of those fans. The Women’s Basketball Tournament, which will be staged in and around San Antonio, will allow up to 17 percent from the Sweet Sixteen through the Final Four. The moves were made in conjunction with state and local health authorities and answers another big unknown for tournaments that will be unlike any other the NCAA has staged.

The attendance capacity will include all participants, essential staff and family members of each participating team’s student-athletes and coaches, as well as a reduced number of fans. Anyone in that group, including spectators, will be required to wear face coverings and physically distance during the event. Thorough cleaning, disinfecting and safety measures will also be a priority, according to the NCAA.

Specific information about ticket purchases is expected after March 1.

The announcement on spectators at the men’s event comes after the NCAA determined it will host the entire tournament in Indiana, with most events planned for four venues across Indianapolis with some early-round games at Purdue University and Indiana University. The Final Four will be staged at Lucas Oil Stadium.

“This year’s tournament will be like no other, and while we know it won’t be the same for anyone, we are looking forward to providing a memorable experience for the student-athletes, coaches and fans at a once-in-a-lifetime tournament,” said Dan Gavitt, NCAA senior vice president of basketball. “After the cancellation of the 2020 tournament, we are happy to welcome some fans back to all rounds of the Division I Men’s Basketball Tournament.”

The NCAA earlier announced a robust plan for teams that will limit their movements between host hotels, the competition venues and the Indiana Convention Center, which will host team practices and meetings.

“The number one priority for decisions around the tournament continues to be the safety and well-being of everyone participating in the event,” said NCAA Chief Medical Officer Dr. Brian Hainline. “We have been in regular conversations with the NCAA COVID-19 Medical Advisory Group and local health officials to make sure we have the right protocols in place to provide a safe environment. Additionally, IU Health is providing critical testing and monitoring services enabling us to safely conduct the tournament.”

Meanwhile, the NCAA will allow a limited number of fans at the women’s tournament, which will be staged in San Antonio region. The Sweet Sixteen through the Final Four will feature up to 17 percent capacity.

“We are looking forward to the return of the championship as well as limited fan attendance to what will be a unique and unforgettable event,” said Lynn Holzman, vice president of women’s basketball at the NCAA. “The NCAA has and will continue to work in conjunction with state and local health authorities to ensure the health and safety of all student-athletes, staff and fans for this year’s championship, but we are excited that fans will again be part of the 2021 championship.”

Attendance at the first- and second-round taking place March 21–24 at the Alamodome, Bill Greehey Arena on the campus of St. Mary’s (Texas), Frank Erwin Center (Texas), University Events Center (Texas State) and the UTSA Convocation Center, will be limited to team players and guests. Each member of the 34-member official team travel party allowed up to six tickets for guests.

From the Sweet Sixteen until the end, the 17 recent capacity will include all participants, family members of each participating team’s student-athletes and coaches, essential staff and a reduced number of fans.

The women’s tournament will feature six rounds of play in Texas, with 63 games using five venues and six courts in San Antonio, Austin and San Marcos. The Alamodome will host two of those courts.