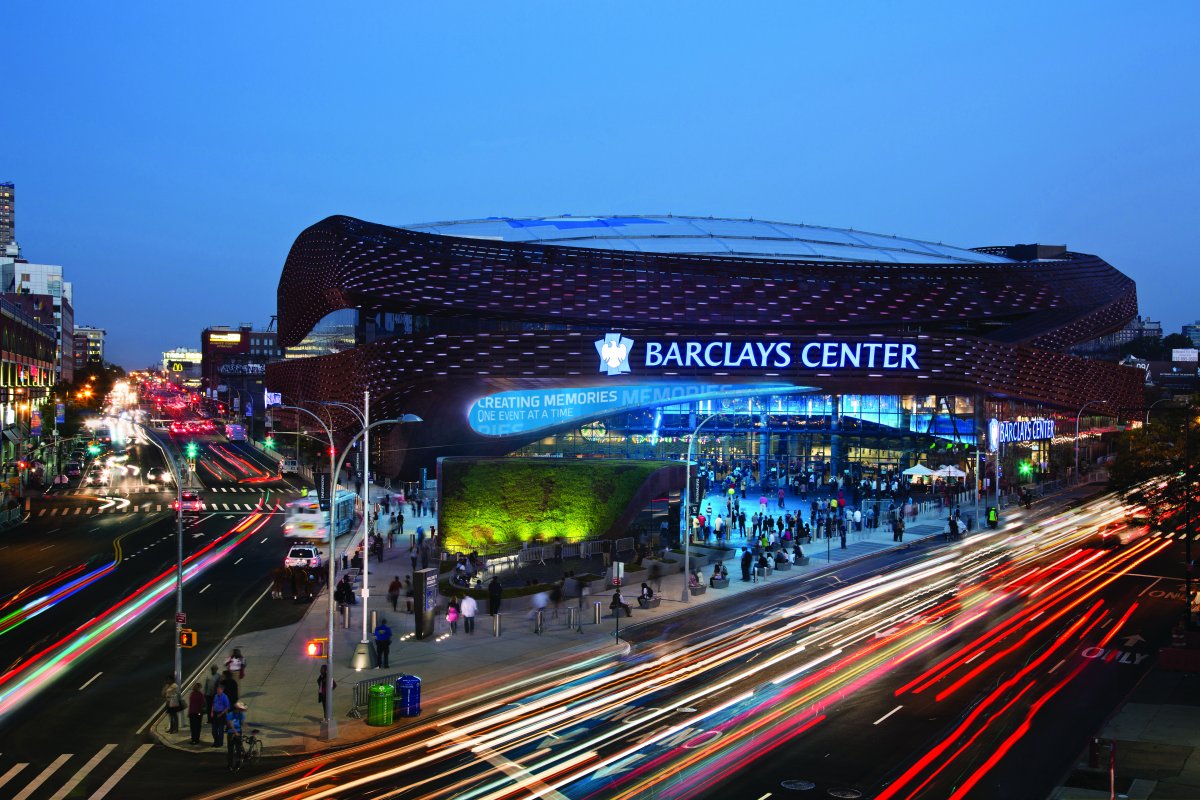 The WNBA’s New York Liberty, under new ownership, will have a new home for the 2020 season.

The franchise will play home games at the Barclays Center in Brooklyn, currently the home of the NBA’s Brooklyn Nets. The move will allow the Liberty to move back into the New York City market after two years in the suburbs and increase its attendance, with the Barclays Center planning on opening 8,000 seats for WNBA games.

“The New York Liberty are part of the foundation of the W and have many of the most accomplished players and passionate fans since the inaugural season,” said WNBA Commissioner Cathy Engelbert. “Barclays Center is the perfect venue to host New York’s team and showcase world-class women’s basketball. This move is key to driving the league to the next level.”

Joe Tsai acquired the Liberty in January 2019 and recently purchased Barclays Center and the remaining interest in the Nets. Immediately following the closing of the transaction, David Levy was named CEO of the Nets and Barclays Center, and president of J Tsai Sports, which operates the Liberty.

“We are committed to the Liberty’s long-term success in New York and relocating the team to Brooklyn will provide the franchise with tremendous opportunity,” said Levy. “With many of our fans based in the five boroughs, moving to Barclays Center will make the Liberty more centrally located, allowing us to bring back the original fan base and attract new supporters. The venue change, along with the first pick in the 2020 WNBA Draft, has positioned the team for an exciting future.”

Liberty season ticket holders will soon receive information regarding ticket renewals, seat locations and additional changes. The Liberty are one of the WNBA’s eight original franchises and played in Madison Square Garden from 1997 until 2010, when it then moved to the Prudential Center in Newark, New Jersey, for three years during renovations to the Garden.

After moving back to the Garden in 2014, the Liberty then played the past two seasons at Westchester County Center, which has a capacity of 2,100.