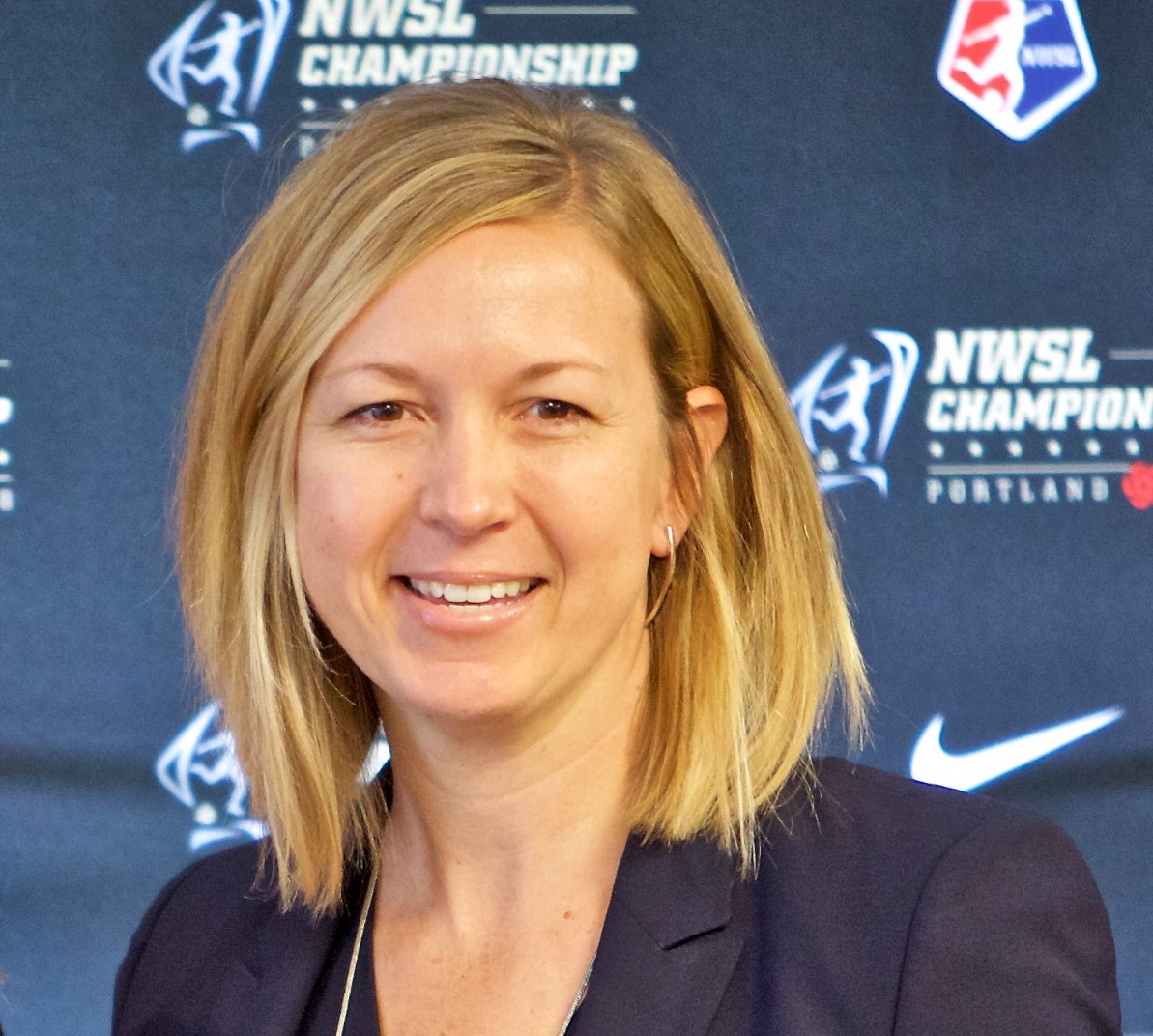 Amanda Duffy, who led the National Women’s Soccer League for the past two years including last year’s explosive growth after the FIFA Women’s World Cup, has left the league office to join one of its member clubs as executive vice president of the Orlando Pride.

Duffy will start with Orlando in February after finishing her term as NWSL president on February 15. She will lead all of the team’s operations in Orlando as part of Orlando City SC’s increased investment in the women’s club, including the team’s own training complex in Sylvan Lake Park.

“I have enjoyed a long-standing relationship with the leadership of Orlando City SC for more than a decade, and have watched its rapid growth trajectory into a global brand with admiration and respect,” Duffy said. “As this position came into the club’s plans and as I learned more about the broader goals of the collective organization, it was clear to me that the club is prepared to invest deeply in the women’s game and in the Pride specifically.”

Duffy, 39, joined the NWSL in January 2017 as the league’s managing director before she was promoted to president in January 2019. The NWSL is the longest-running women’s professional league in the United States and following last year’s U.S. women’s national team championship at the FIFA Women’s World Cup in France, Duffy was able to use the increased visibility to get a broadcast deal for the rest of the season with ESPN.

The NWSL, which is looking for a new long-term broadcast partner, has also expanded to nine teams with the addition of Louisville City FC in 2021 and earned long-term league partnerships with Budweiser and Nike.

“We thank Amanda for all of her efforts on behalf of the NWSL over the past three years and are pleased that she will continue to play an important part in the league in her new role with the Orlando Pride,” said NWSL Executive Committee Chair and North Carolina Courage Owner Steve Malik. “We will continue to build upon Amanda’s work of elevating the league’s footprint — competitively and commercially — as the league cements its position as the global leader in women’s soccer.”

In 2017, Duffy was instrumental in establishing a partnership with A+E/Lifetime, which included a national television and streaming deal for matches. Before joining the NWSL, she was in several leadership roles at USL front office and also with USL club Louisville City, becoming the first female team president in league history in 2015.

“When we decided to invest in this position, we knew we wanted to bring in someone who not only has a strong understanding of the current landscape of women’s soccer but someone who has a proven record of building exciting, successful clubs and we couldn’t think of a more perfect fit than Amanda,” Orlando City SC Chief Executive Officer Alex Leitão said. “We have been working closely with Amanda for years and have seen all that she has been able to accomplish, from her days in the USL and Louisville to her most recent time with the NWSL. We are so excited that she has chosen to come to Orlando and that she shares our vision of the potential of women’s soccer in this country and wants to be a part of building the future of the game as a member of the Pride.”