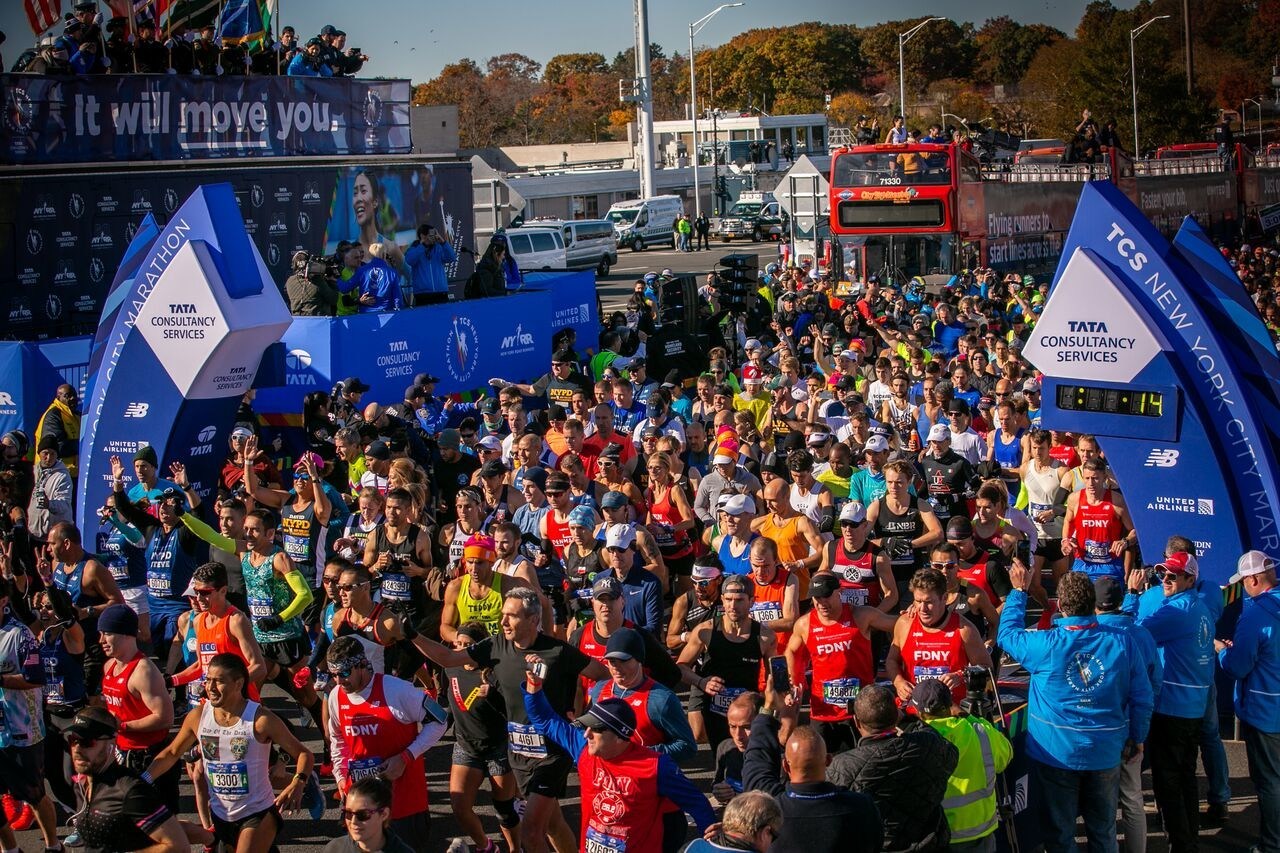 Tata Consultancy Services (TCS) has renewed their title and technology sponsorship of the TCS New York City Marathon through 2029 and will invest $30M to $40M annually in global running sponsorships and related community programming.

Tata Consultancy Services has signed an eight-year contract with New York Road Runners to extend its title and technology sponsorship of the TCS New York City Marathon through 2029.

TCS’ extended partnership with New York Road Runners follows its announcement earlier this month that it will become the title sponsor of the London Marathon starting in 2022. Collectively, TCS plans to invest $30 million to $40 million annually in global running sponsorships and related community programming through 2029.

“We are delighted to extend our sponsorship of the TCS New York City Marathon, the foremost running event in the world,” said Surya Kant, chairman, North America, TCS. “We sponsor running events across the world because we want to inspire local communities to live healthy and active lifestyles, and also because of the obvious parallels between marathons and the growth and transformation journeys that we help our customers undertake. Running a marathon makes you feel that there’s nothing you can’t do.”

As part of the sponsorship, TCS will launch a new version of its TCS New York City Marathon App that incorporates augmented reality features. The new version will include features to support both in-person and virtual runners along with AR experiences. Fans and athletes will be able to access real-time runner tracking, digital cheer cards and a finishing-time predictor.

“At NYRR, we are thrilled to extend our incredible partnership with TCS for the next eight years,” said Kerin Hempel, NYRR chief executive officer. “TCS and NYRR have shared core values, commitment to service, and passion for innovation, and I can’t wait to see what we co-create in our next chapter together.”

TCS will donate $4 million to NYRR’s youth and community programs including Rising New York Road Runners, a free, nationwide program that incorporates physical education into the school day. TCS will also develop a marathon version of its award-winning goIT STEM education contest that will challenge students to develop an app concept that promotes active lifestyles and inclusivity.