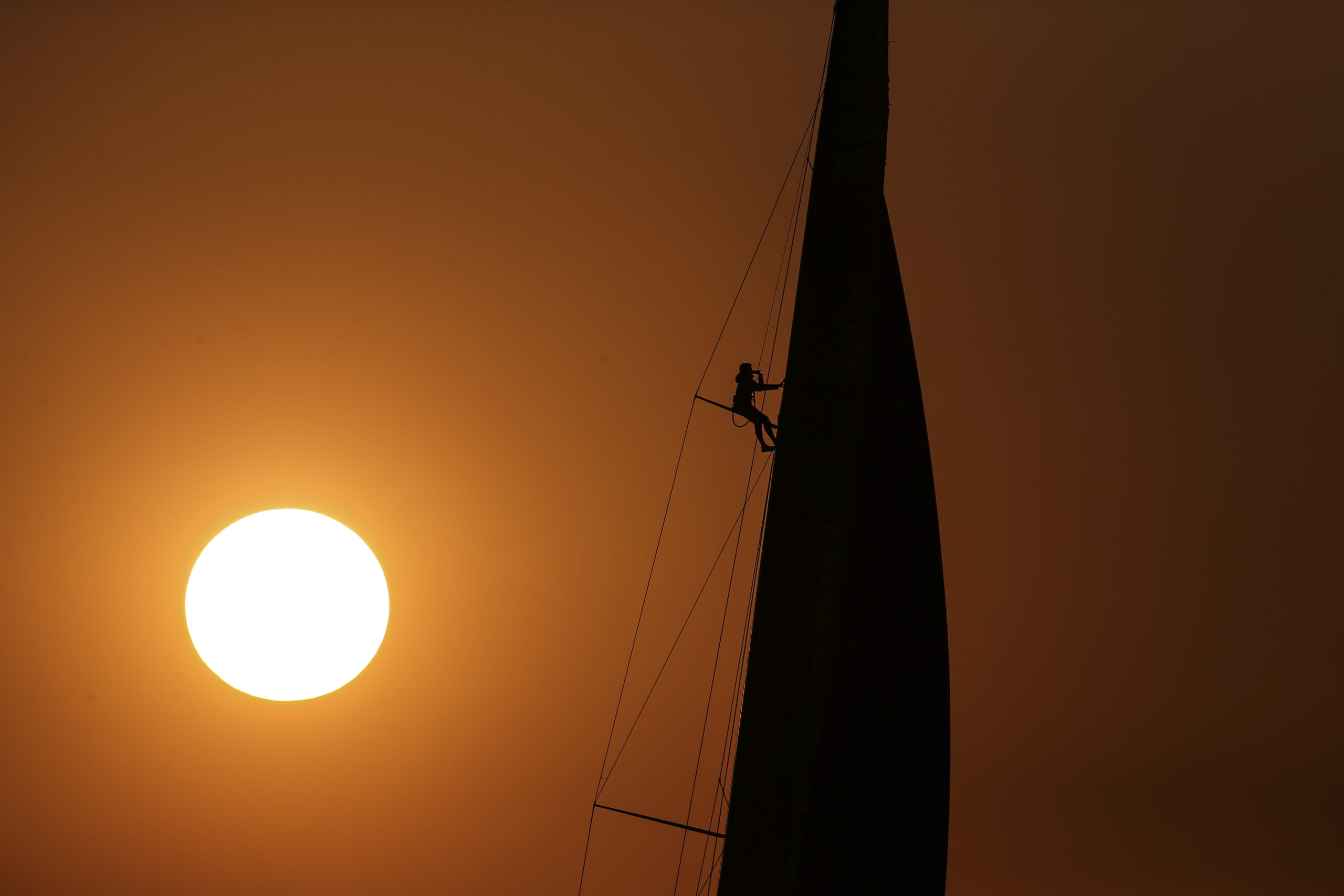 The Ocean Race – which starts in Alicante, Spain, on January 15, 2023, and will end in Genoa, Italy, six months later – hopes to reduce its carbon footprint.

The Ocean Race — a multiple week yacht race around the world — is aiming to cut greenhouse gas emissions by up to 75 percent for the 2022-23 competition and is working with sailing teams, host cities, partners and suppliers in a shared ambition to hold a climate positive event.

The race is aiming to cut emissions through a number of measures, including using fewer shipping containers used to deliver the event, reducing the number of staff traveling internationally, management of resources such as materials, food, waste and water, as well as aiming to power the event sites with 100 percent renewable energy.

The race will now take place over six months, compared to nine months for the previous edition. The next race starts in Alicante, Spain, on January 15, 2023, and will end in Genoa, Italy.

“Sport has the power to inspire and accelerate action and nowhere is this more important than in the race against climate change,” said Meegan Jones, sustainability advisor for The Ocean Race. “We’re drastically cutting emissions compared with the last race in 2017–18 but creating a climate positive event can only happen with the support and input of every organization that the Race touches. While some event organizers offset their partners’ emissions, we believe that the responsibility should be on everyone involved to play their part. By doing this we don’t just reduce the impact of a single event but help to create change throughout the industry.”

Some of the key activities involved include: