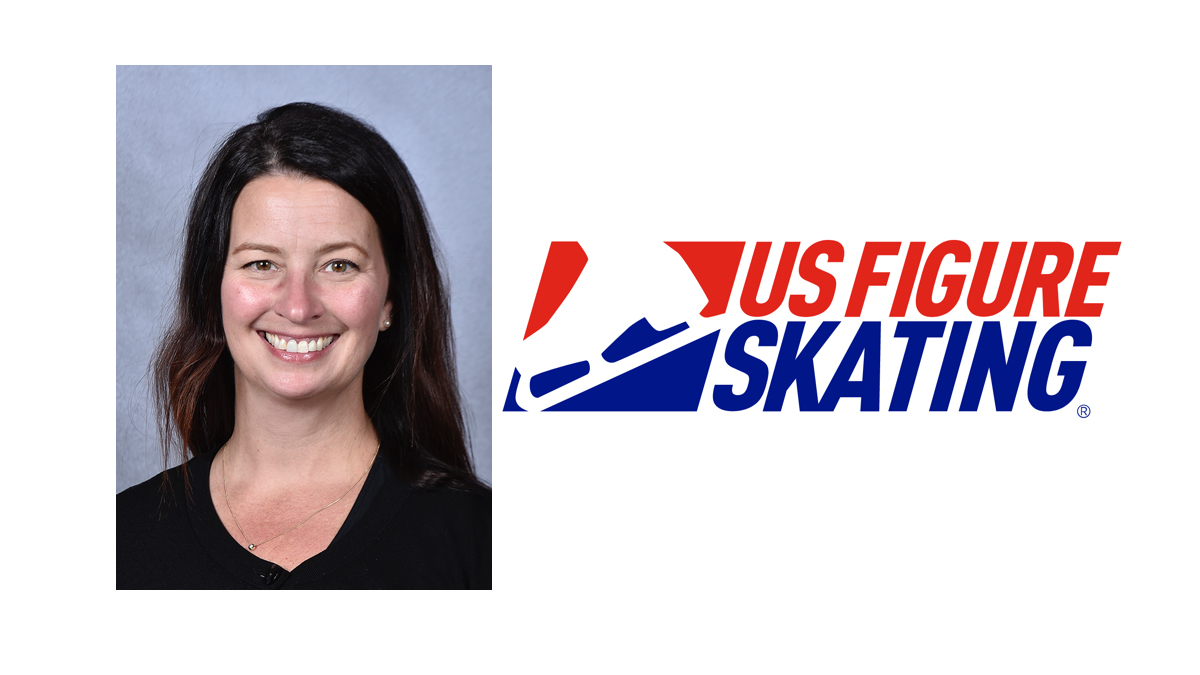 Marek most recently served as the executive vice president and chief marketing officer for the NBA’s Cleveland Cavaliers. She will begin her role in January 2023, where she will oversee the day-to-day operations of U.S. Figure Skating and build an organizational strategic plan. Marek will succeed Ramsey Baker, who announced his departure as chief executive officer earlier this year.

“I am honored to join the figure skating family. The organization’s legacy of international success and continued membership growth is a testament to the bright future ahead for the sport,” said Marek. “I look forward to amplifying the strong foundation created by generations of figure skating athletes, coaches, officials and community members who continually showcase the very best of this remarkable sport. In leading U.S. Figure Skating, I am dedicated to growing the sport further, cultivating an inclusive environment for all and providing the support our membership needs to develop well-rounded champions from the grassroots to the Olympic level.”

Prior to joining the Cavaliers, Marek was the vice president of business operations for the Fort Wayne Wizards, the Class A affiliate of the San Diego Padres.