Home > Perspectives > Beyond the Weight Room: Why Supporting Women’s Sports is Good Business 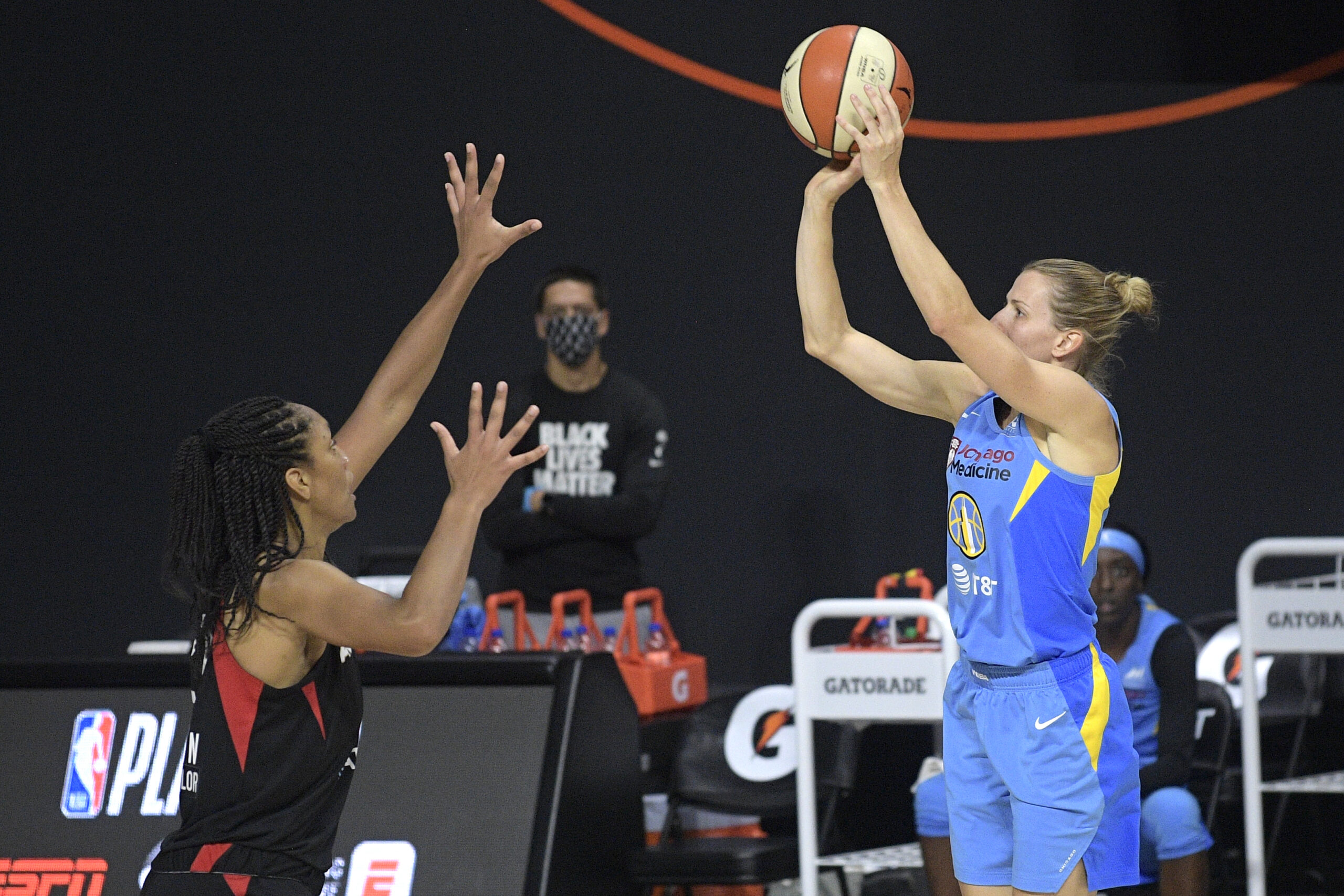 A familiar narrative has reemerged over the past few weeks around disparities in women’s sports, but as a former CEO who spent three-plus decades in corporate America and now leading the WNBA, I can confidently say this certainly is not about a weight room.  This is about what the weight room situation represents — the deeply rooted issues in society and business around the lack of equity for and devaluation of women. I was blessed to work at a firm that early on in my career in the 1990s recognized the value of women in the workforce, not because it was trendy to do so, but because it was about leadership in the war for talent and it was a business imperative.

Now, in my second career act as commissioner of the WNBA, I clearly see the disparities in sports — but why? Is it a question of whether diversity, equity and inclusion really is a business imperative? We continue to see study after study that validates that having gender-diverse leadership leads to higher productivity, is critical for innovation and leads to being more profitable. It’s why it is even more perplexing to me that the current media rights fee gaps and under-investment in, and dearth of marketing for, women’s sports is generally accepted by the sports ecosystem. Moreover, this imbalance is based on circular logic. Media companies and agencies that advise corporations on their sponsorship dollars say there are not enough “eyes” on the women’s game, yet if those companies don’t step up to give exposure to the game, how can we make progress? One solution to narrow the disparities is to transform the valuation models that are spreadsheet driven, are based on decades-old quantitative metrics, and that rarely yield a favorable answer for women.

It’s no secret that less than 5 percent of media coverage covers women’s sports and an even smaller percentage of corporate spending goes toward supporting women’s sports. We have some great partners that support the WNBA such as ESPN and our inaugural WNBA Changemakers, AT&T, Deloitte and Nike. These partners see the value in supporting these elite athletes who are working moms, entrepreneurs, broadcast personalities, social activists and important role models in their quest to become the next generation of diverse business, community and sports leaders.

And speaking of elite WNBA athletes, our 2020 season saw a 68 percent increase in average viewership with countless historic performances on the court like Sue Bird forging record-setting playoff performances in her 17th year and younger stars like League MVP A’ja Wilson and WNBA Finals MVP Breanna Stewart having huge seasons leading both their teams to the WNBA Finals in 2020. Meanwhile, rookies like Chennedy Carter, Satou Sabally, Sabrina Ionescu, Rookie of the Year Crystal Dangerfield and others provided tantalizing previews of what’s to come. If you don’t know some of those names, watch them when they’re on TV and digital, and follow them on social platforms.

Significantly, our viewership success last year demonstrates that when women’s sports are given the proper forum and promotion, they can be good for business and deliver return on investment. But we need more mainstream sports media to show the competitions that feature these incredible athletes — and maybe more importantly, tell their stories. And we also need more companies to partner with the players, the league and our teams. Along these lines, agencies and the rest of the sports ecosystem should change the way they value women’s sports assets because the players of the WNBA are worth the time, analysis, resources, coverage and respect.

Sports is only one of the vast number of industries, markets and forums where we need to drive more equitable representation. So it’s fine to start by counting the weights, but we have to move quickly to weighing the things that really count — the number of female athletes sponsored by a company, the amount of money spent promoting the women’s game and the breadth and depth of coverage dedicated to women’s sports. Because at the end of the day, we’re counting on you.

Cathy Engelbert is the former CEO of Deloitte and the current commissioner of the WNBA.