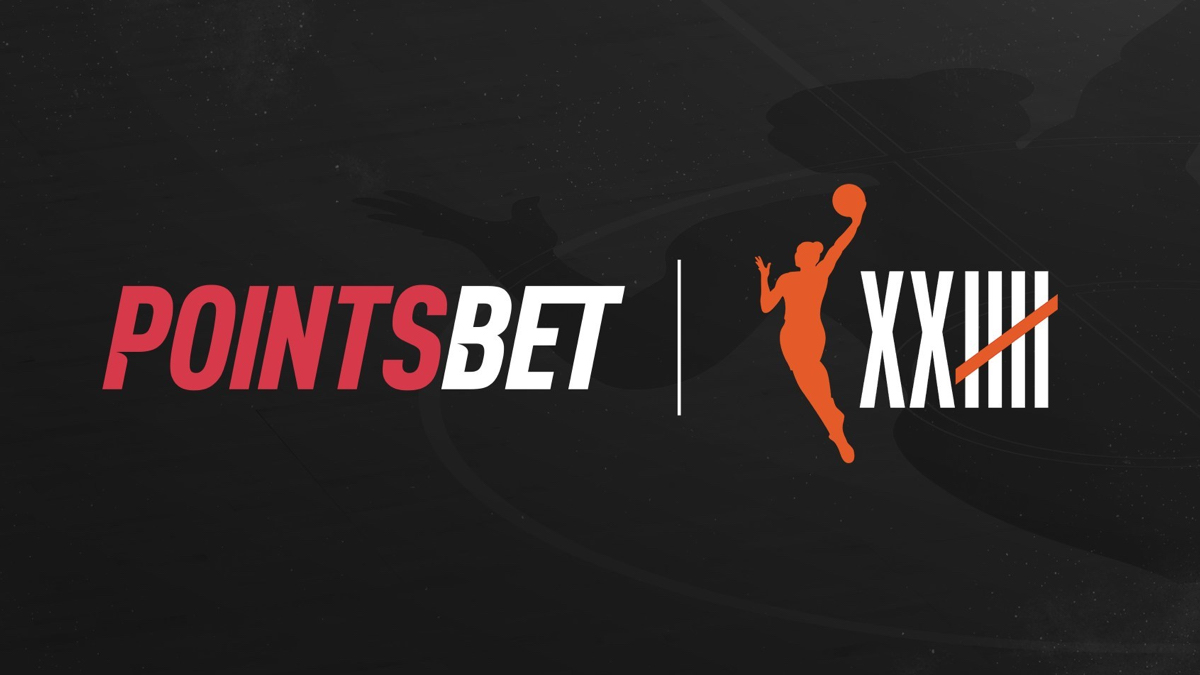 The WNBA has announced a new partnership making PointsBet an Authorized Gaming Operator of the league, joining the NBA among other partners and becoming PointsBet’s first deal with a women’s professional sports league.

As part of the partnership, PointsBet will integrate the WNBA into their betting platforms and receive league sponsorship and brand visibility opportunities.
“Innovating at the WNBA and enhancing the fan experience starts with recognizing how our fans want to interact with the players, teams and the league, and PointsBet will enhance a second screen experience that digitally-engaged fans are looking for,” said WNBA Commissioner Cathy Engelbert. “We’re excited to partner with PointsBet to continue expanding in the sports betting space and look forward to the innovative ideas they will bring to our game.”

PointsBet and the WNBA will also work together on best practices to protect the integrity of WNBA games.

“We are thrilled to align with the WNBA and bring the world-class PointsBet experience to one of the most digitally-engaged fan bases on earth,” said Johnny Aitken, chief executive officer of PointsBet USA. “The WNBA has done a phenomenal job with growing fan engagement and PointsBet is excited to be a piece of that puzzle moving forward.”