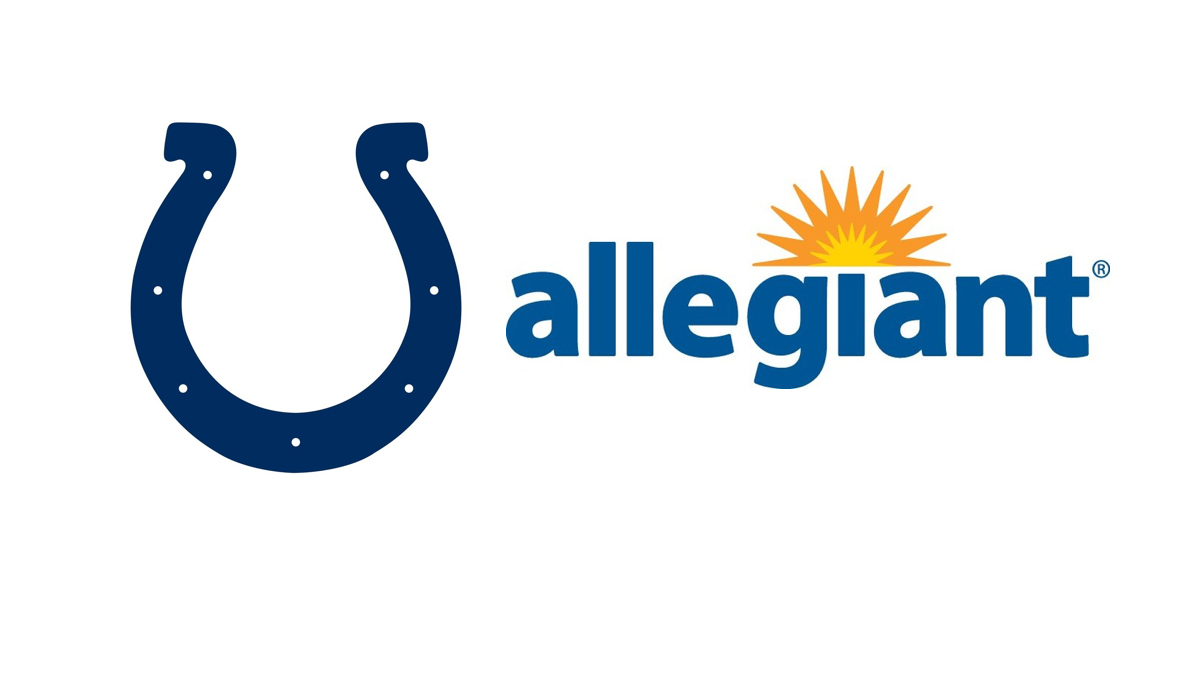 Allegiant Airlines has become the official airline of the Indianapolis Colts in a partnership that will see the carrier have a branded section of the NFL team’s home stadium.

Allegiant has been an airline sponsor of the Colts since 2015, but this multiyear agreement renames the upper terrace level of Lucas Oil Stadium as the Allegiant Terrace Level with game-day activities, contests and more. Allegiant also will give Indiana residents the chance to compete to be permanently featured on one of 133 banners on the terrace level.

“Sports travel is the ultimate leisure travel. At Allegiant, we’re always looking for ways to connect fans to the cities where they can see their favorite teams play,” said Scott DeAngelo, Allegiant’s chief marketing officer. “Being the official airline of the Colts allows us to give fans a next-level experience through special promotions, player appearances, fan activations and more.”

Allegiant has made several forays into sports sponsorship over the past two years, securing deals to become the official airline of Minor League Baseball, a multiyear partner of the Vegas Golden Knights and in its biggest move, securing naming rights to the home of the Las Vegas Raiders to open in the fall. Allegiant already connects Indianapolis to Las Vegas through a twice-weekly nonstop route.

“Our employees live, work and raise their families in Indianapolis, so we truly strive to be Indy’s hometown airline,” DeAngelo said. “Entering into this partnership with the Colts demonstrates that we are invested in the city in every possible way, and we’re constantly looking for new ways to further embed ourselves into the fabric of the community.”

Also as part of the agreement in Indianapolis, fans can expect Allegiant-branded activations at Touchdown Town, Colts promotions and activation at the Indianapolis International Airport and other in-stadium promotions like the Allegiant Non-Stop Football Toss. Allegiant began operating five routes out of Indianapolis in February 2015. It is one of the airline’s 20 permanent bases and offers nonstop service to 15 cities.

“The Colts look forward to our continued partnership with Allegiant, all with an eye toward enhancing the experience for fans, partners and other stakeholders,” said Roger VanDerSnick, Colts chief sales and marketing officer. “Whether at the stadium on game-day or when traveling with Allegiant, Colts fans can expect more access to exciting activities, amenities and offers from both our companies, which will allow us to better engage with our fans and customers year-round.”