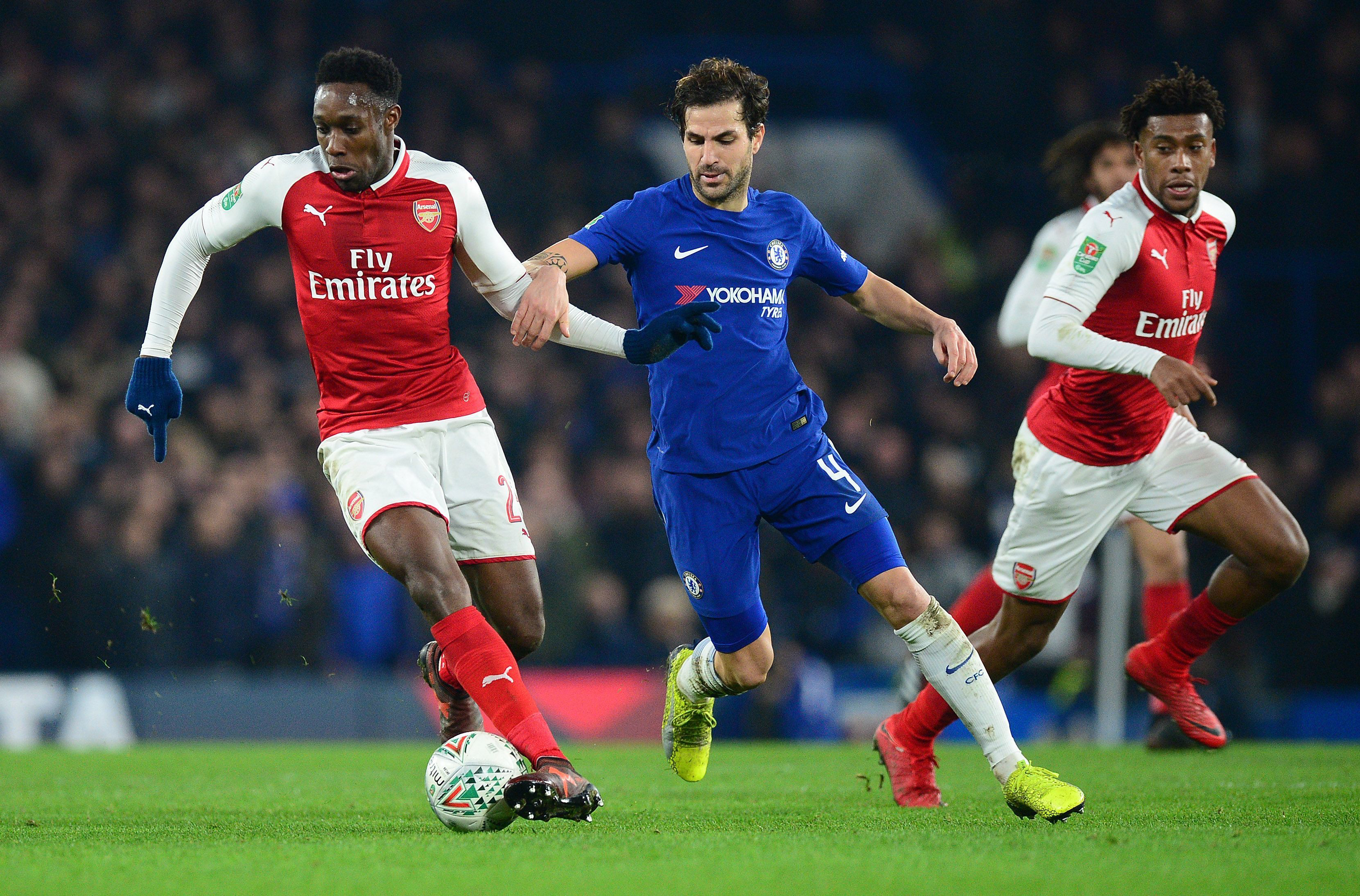 Observers of sports marketing say that global sports such as professional soccer may offer an increasing opportunity for fan engagement in years to come. Photo courtesy of Rex features via AP Images

The NBA G League may be pointing the way to the future of the multibillion-dollar sports sponsorship business.

The NBA announced in 2017 that it was renaming its development league, formerly known as the D League, after signing Gatorade as the naming sponsor. Putting the brand identity in the name of the league was innovative in itself, but in December the G League went a step further by announcing it would stream several games each week on Twitch, the interactive video platform.

Those sponsorship moves are in line with the recommendations of a 2017 study by MKTG Sports & Entertainment, according to Doug Hall, senior vice-president of the market research firm. “One of the key findings of this study,” he said, “is that you have to look deeper than just fan passion to understand how effective you can be as a brand marketer.”

The G League and Twitch partnership allows users to offer their own commentary as well as access statistics and become immersed in both the broadcast and the conversation around it. “It’s really interesting, and it’s never been done before,” Hall said. The interactive features give the NBA and the G League the opportunity to experiment, because the Twitch partnership will reveal how fans engage with the league, he said.

MKTG’s recent study surveyed 2,700 American sports fans about their receptivity to sponsor messaging. Conducted with MKTG’s in-house agency Sponsorship Research International (SRi), the study categorized fans as either receptive to messaging, selective in what they chose to hear or not receptive at all. SRi conducted a similar study in 2012 and was able to chart change over time.

One notable finding was a rise in the non-receptive category between 2012 and 2017—from 20 percent to 29 percent. “The key message is that brands need to get their acts together—it’s not just throwing something on the wall,” said Julie Zdziarski, SRi vice-president. “Consumers are getting smarter, they have less time and they’re bombarded with new ways of receiving messages.”

Only 23 percent of respondents in the 2017 study claimed to be receptive. The key goal for sponsors is to find a way to reach them. And they should know that not all sports are created equal. “Emerging sports tend to have a much higher level of receptivity, such as e-sports,” Hall said. As it grows in popularity, global soccer is also considered an emerging sport in the United States.

Do traditional sports need to step up their game? Hall said that every sport is innovating in different ways. The NBA has the deal with Twitch, and the NFL now has partnerships with Twitter and Amazon. “From a sponsor perspective, the demand is greater than the opportunity right now,” he said. “There is so much demand from the brand side that sports properties need to continue to innovate and find new ways to keep pace with the changing trend in consumption.”

Marketers need a better grasp of the most effective methods instead of sticking with the industry’s usual approach of “just finding the greatest concentration of passionate fans and getting a seat at the table,” Hall said. “That strategy has a lot of flaws.”

In North America, 70 percent of all sponsorship spending goes to sports properties, with entertainment receiving 10 percent, said Jim Andrews, senior vice-president of IEG, a consulting and research firm for the sponsorship industry. Sports draw so much sponsorship investment because of the large audiences, high fan interest and multiple activation platforms such as live events, broadcasts and digital content.

Andrews said 2017 saw a smaller increase in sponsorship spending than his firm projected. North American spending grew an estimated 3.6 percent, to $23.1 billion last year, while global spending increased by 4.3 percent to $62.7 billion. He attributed the lower-than-expected growth to a somewhat more constricted marketplace. Major sponsor categories such as beverages and packaged goods were “holding tight to their purse strings in the face of little to no sales growth,” he said.

IEG says one possible drag on spending is the gap between sponsor expectations and the ability of sports to deliver on personalized marketing opportunities. The findings in IEG’s recent Sponsorship Decision-Makers Survey “indicate that such a gap is real,” Andrews said. Sponsors continue to place more importance on benefits such as presence in properties’ digital, social and mobile media, as well as access to fan data.

Meanwhile, organizers of sports on a local level may be able to adapt some of the sponsorship practices of the major sports. “There are certainly fundamental principles and practices that apply to any sponsorship,” Andrews said. “Chief among them would be determining brand and audience fit up front.” Others, he said, include defining success by setting measurable goals and objectives and determining how the sponsorship will add value to the experience for fans and other stakeholders.

“It is challenging,” said Hall, who is on the board of his local community’s travel soccer program. “We put on our annual soccer tournament, and we have some of those same questions: ‘What do sponsors need at a smaller level?’”

Local properties have to leverage social media at the local level, then engage the target audience and create as much scale as possible so that local brands understand that they have the ability to reach that same audience, Hall said. His local soccer organization partnered with local restaurants to cater to out-of-town participants in its recent tournament.

“We tried to attract as many restaurant partners as we could,” said Hall. “We didn’t focus on exclusivity, and we used it as a way to create value for the folks who were coming in to participate in the tournament itself.”

This story is part of a special section on sports sponsorship. More related stories: