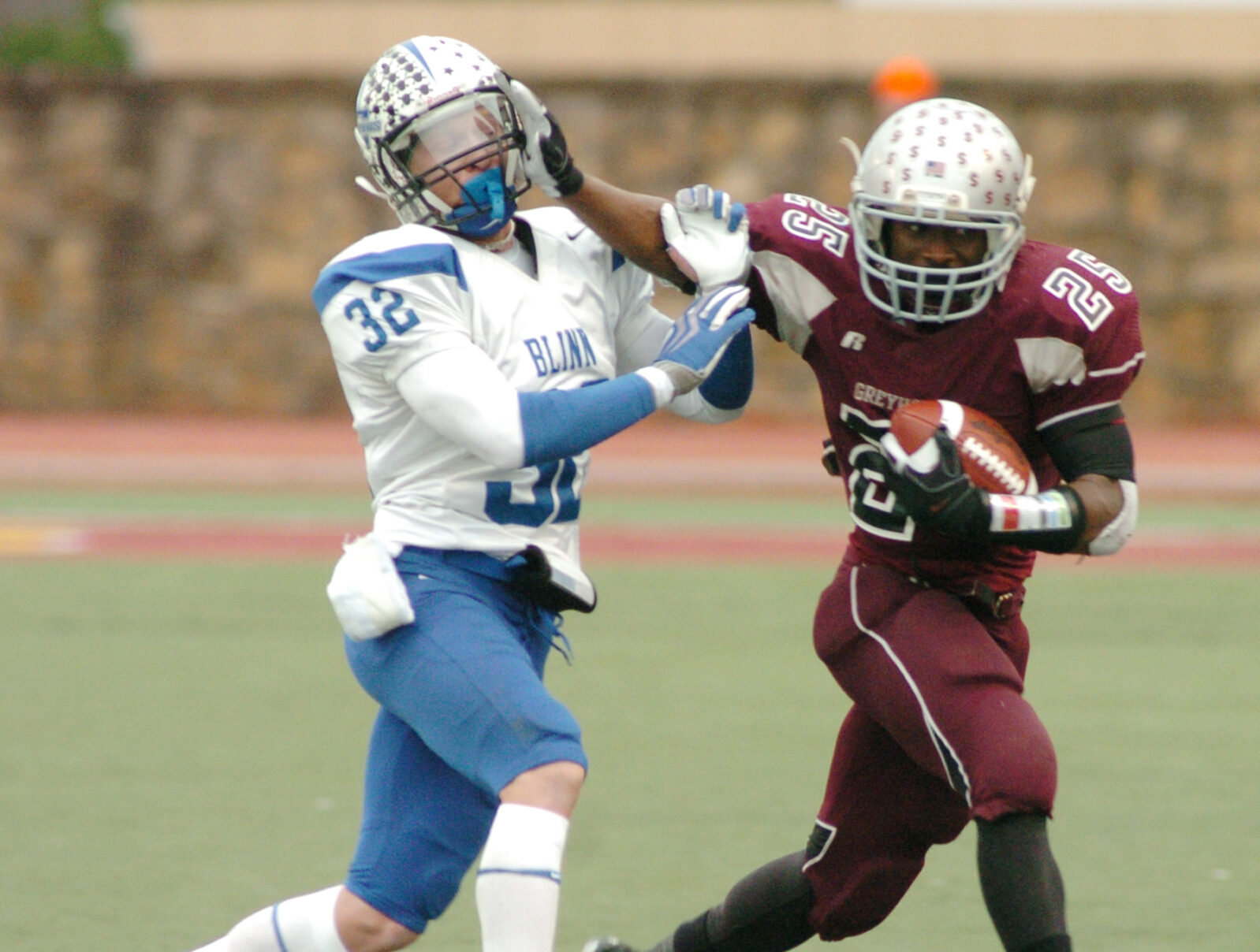 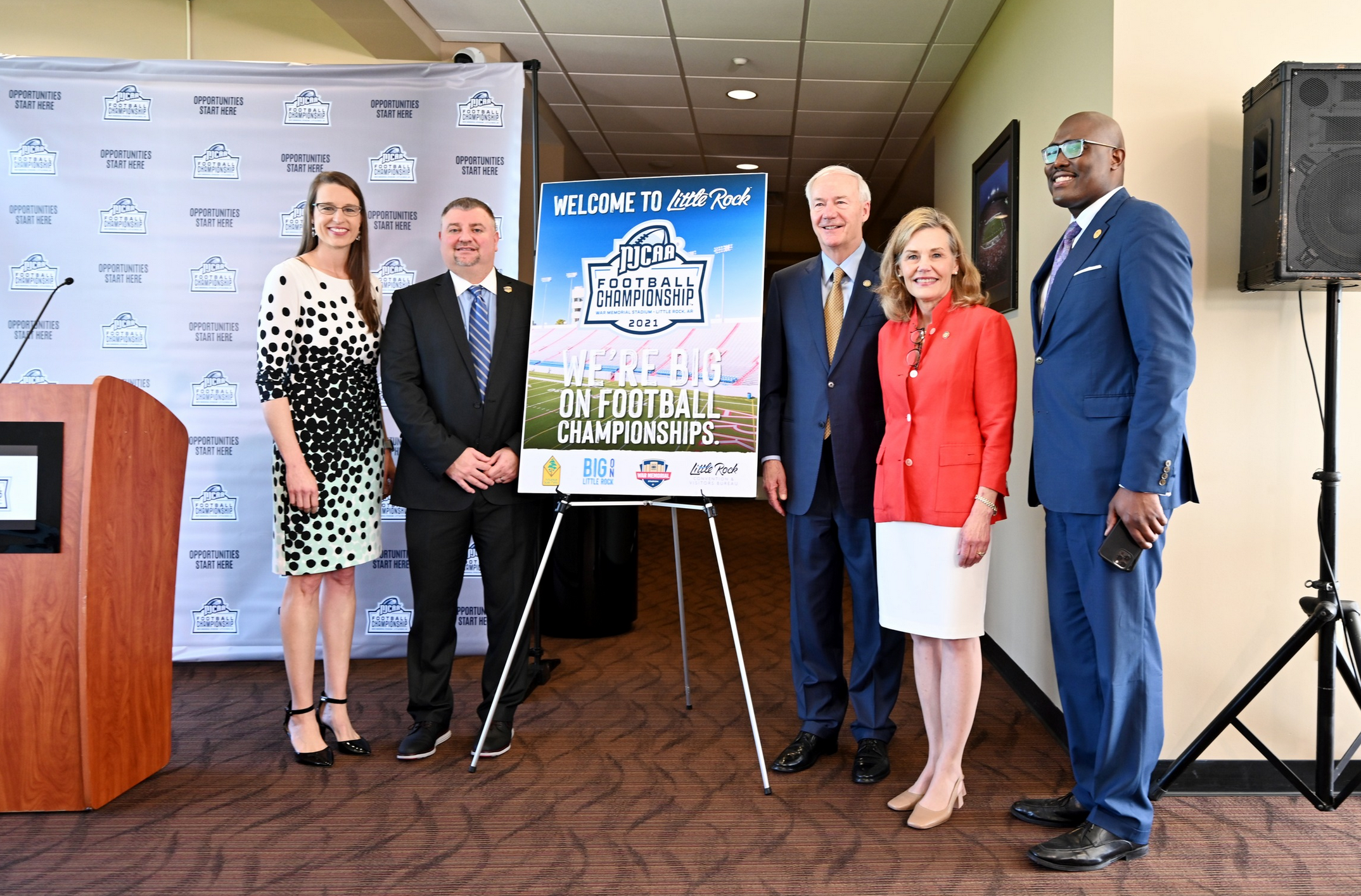 The NJCAA, along with the Little Rock Convention & Visitors Bureau and Arkansas Parks, Heritage and Tourism, has announced the Arkansas destination as the location for the 2021, 2022, and 2023 NJCAA Football Championships at War Memorial Stadium. The 2021 championship is scheduled for June 5 and will be televised nationally by CBS Sports Network. […]

The National Junior College Athletic Association has officially announced women’s flag football as an emerging sport in a joint effort with the National Football League and Reigning Champs Experiences, with the NFL providing a $150,000 grant to the NJCAA Foundation for distribution to member colleges that declare their intent to participate in the sport over […] 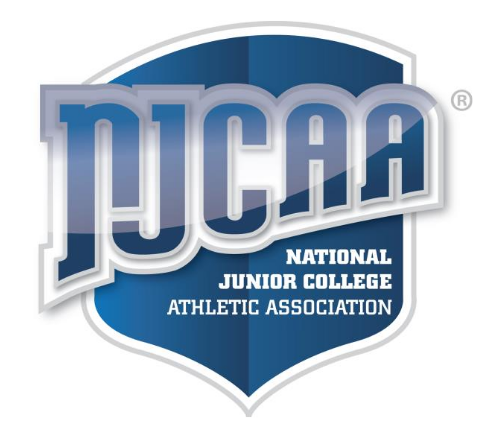 The National Junior College Athletic Association will recognize competitive cheer (coed), clay shooting (coed), men’s volleyball and women’s wrestling as emerging sports with member schools permitted to begin programs in those sports starting in the fall of 2021. Each of the new sports have garnered interest amongst member colleges as club sports in recent years. […] 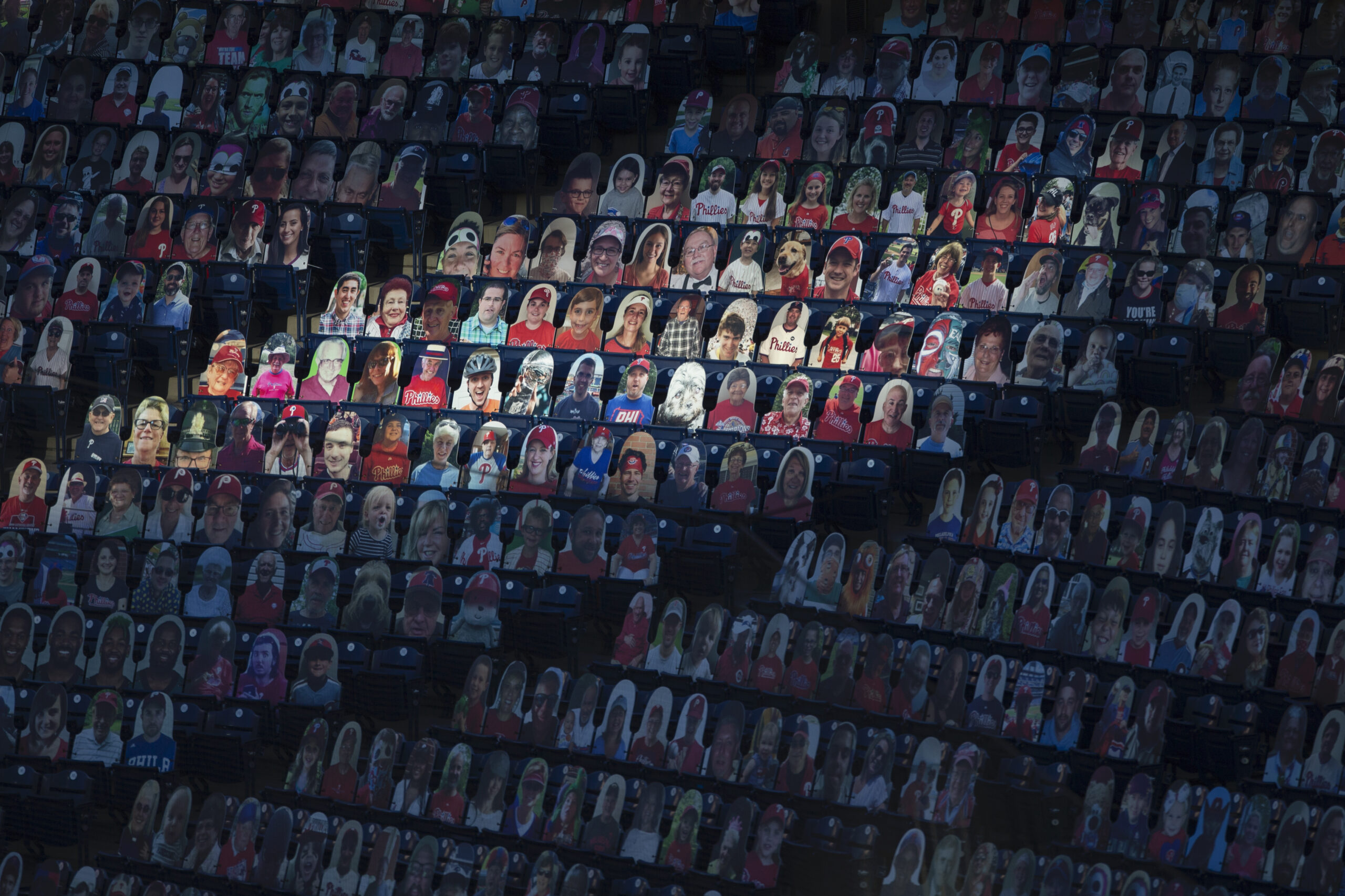 Many sports were forced to have cardboard fans in 2020. What will 2021 bring? (AP Photo/Laurence Kesterson)
Category:

The 2021 Outlook for the Sports-Event Industry

The year 2020 will go down as a moment where the sports-event industry was forced to pivot. The impact of the COVID-19 pandemic was felt by all stakeholders, whether they are destinations, event organizers, hotels or any number of suppliers. While there has been evidence that the industry has begun its recovery, there are still […]

NJCAA Commits to Grand Junction Through 2044

The NJCAA has extended its agreement with the Grand Junction Baseball Committee to host the junior college association’s Division I Baseball World Series in Grand Junction, Colorado, through 2044. The extension continues the long-standing relationship for an additional nine years. The event has been staged in the western Colorado city since 1959. As part of […]

Esports will be even more a part of the fabric of collegiate sports through the National Junior College Athletic Association, which has announced the creation of NJCAA Esports to provide two-year colleges with official national championships in the sport. The new framework will also provide guidance for colleges to build and operate esports programs, as […]