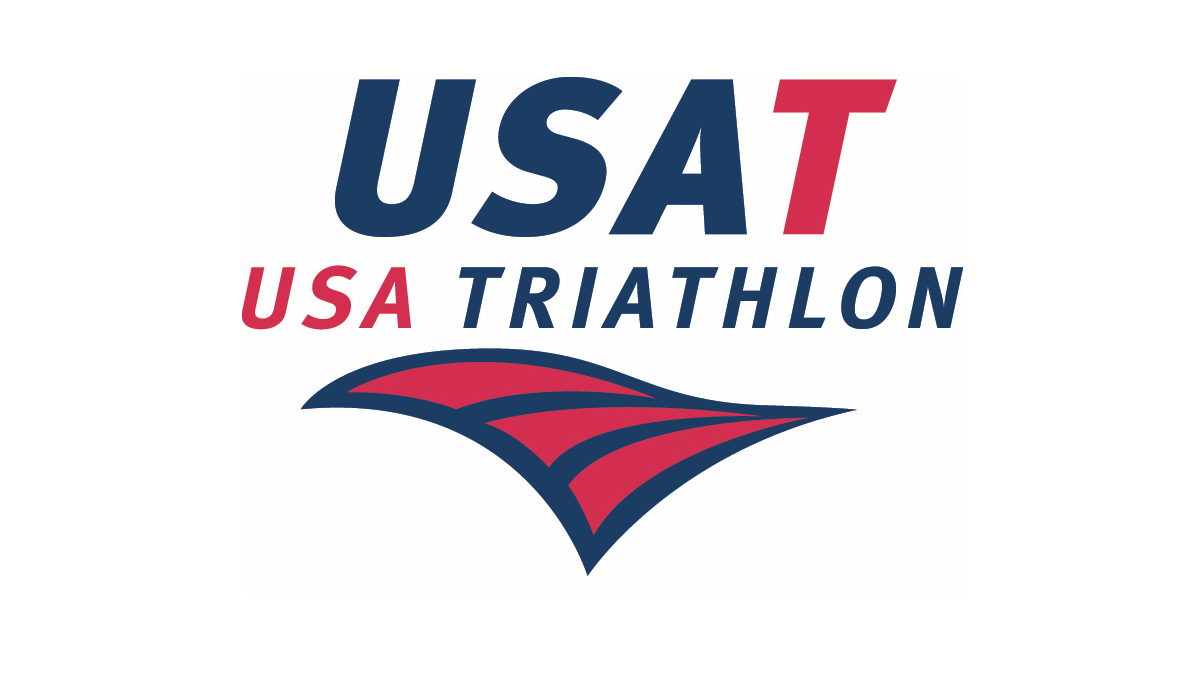 “The USA Triathlon Board of Directors met extensively throughout the past week to ensure consistency and stability during the CEO transition,” said Board Chair Joel Rosinbum. “Victoria has been an integral part of USA Triathlon since March 2018, most recently as chief of staff and chief business development officer, and she has distinguished herself both nationally and internationally as a dynamic leader, trailblazer and passionate member of our community, industry and sport.”

Harris, who has been chief executive officer of USA Triathlon since 2017 and oversaw the national governing body’s rise in recent years, will join the USOPC as chief of sport and athlete services.

Brumfield was hired as USA Triathlon’s first chief of staff in March of 2018 as the only female member of the organization’s six-person Executive Leadership Team. As chief of staff, Brumfield was responsible for directing strategic planning, managing and streamlining the organization’s operational plan, and directly overseeing business administration including human resources, finance and information technology.

Brumfield helped USA Triathlon achieve year-over-year membership growth for the first time in nearly a decade in 2020 and drove a partnership between USA Triathlon and Triathlon Business International to bring the multisport business community together with the Endurance Exchange, which held its inaugural event in January 2020 in Tempe, Arizona, before going virtually the past two years.